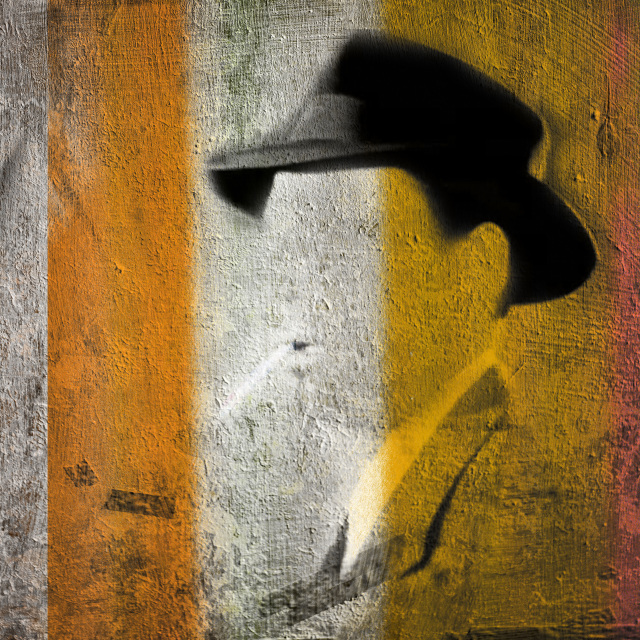 The Detective Hasn't Been Sleeping Well

The Detective hasn't been sleeping well.

Too much late night snacking effed with his sleep cycle and did little to quiet the shame and fear that are so often his bedfellows.

He would take some Ativan if not for the glass of whiskey he drank after supper.

So instead he makes a grilled cheese sandwich, like ma used to do back in Iowa, ketchup and a kosher spear on the side.

He plays a Chinese Checkers game with a long-dead French poet and loses.

Then he figures, no Ativan, might as well have another glass of whiskey.

Then there's a knock on the back door. He knows who it is. Who else could it be?